India's Economy and Businesses Can Benefit From Reducing Air Pollution

Air pollution has recently become a major concern in many developing nations. The issue has gotten a huge amount of attention, especially because it is causing premature deaths and many other health problems. However, what hasn't received much attention is that poor air quality has economic consequences. The delay of passenger trains and goods trains, freight, and flights during the winter season in Delhi because of haze is a clear indication of how polluted air is negatively impacting our economy.

Unlike other risks such as traffic accidents, natural catastrophes, or terrorist invasions, the effects of air pollution are still not noticeable to everyone and thus sometimes result in public ignorance. Furthermore, limiting air pollution is not always within an individual's capability and would necessitate action from a variety of stakeholders and policymakers. However, as organizations or individuals, we still have the power to ensure fresher air and save countless lives.

After biomass combustion, businesses in India have become the second major contributor to PM2.5. It is widely held in the business sector that accounting for air pollution in corporate strategy is bad for business. This, however, is not the case. Air pollution is bad for both health and the economy. There are multiple reasons why businesses and air pollution are claimed to be interlinked.

Employees are the heart and soul of any company. Air pollution is hazardous to one's health, causing diseases such as respiratory diseases, coughs, asthma attacks, cancers, strokes, and chronic obstructive pulmonary disease. According to studies, higher levels of ambient air pollution are linked to the number of times a worker misses work due to illness, which has a direct impact on business productivity.

Air pollution also has an impact on business recruitment; numerous experienced workers are reluctant to find employment in cities with relatively high levels of pollution. According to a 2015 report, 53% of American companies functioning in Chinese cities have had problems finding skilled employees, with the majority accusing air pollution. According to a recent article in the Hindustan Times, countries like India have also begun to experience the same problem.

What Can Companies Do?

There are various solutions for companies to improve air quality. Some interventions seem to be minor, but they may have significant advantages. Encourage workers, for instance, to use public transportation or ride-sharing rather than private transportation. According to estimates based on the Census of India 2011 information, India's formal workforce uses to travel nearly 140 million kilometers each year by car or two-wheeler. Shifting just 10% of this vehicular km to public transportation would considerably decrease air pollution.

Some other natural methods that businesses can use to combat air pollution include employee awareness programs and capacity building. Many employees have little knowledge of air pollution, and what they do know is mostly superficial. Training sessions or hiring already trained professionals, such as those with advanced training and specialization in science and environmental engineering, would be a beneficial step toward clean and fresh air.

When a company implements energy-efficient technology, it reaps numerous advantages, including a decrease in air pollution. If companies are doing something positive to protect our environment, they should share their success with others to inspire them. Information sharing by companies about the technological means used in their companies also aids policymakers and scientific communities in understanding the influence of businesses on air pollution.

However, to be able to deal with the current conditions comprehensive enterprise-level environmental action is required. All businesses should be concerned about rising healthcare costs, employee productivity, and talent recruitment. They must recognize the problems caused by air pollution and take measures to ensure cleaner air for all. If you are looking to do the same, you must look for a more organized roadmap and professional guidance taking help from Lowsoot for sustainability consulting and get to see effective results coming your way. 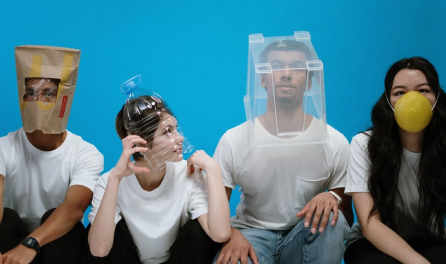 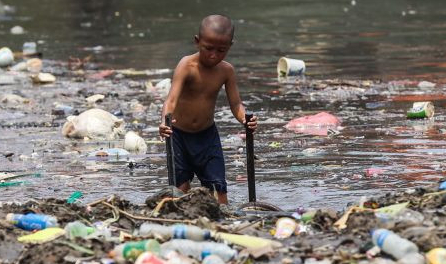 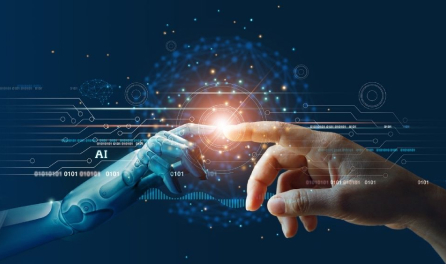 Carbon Footprint of Artificial Intelligence: How It Is Accelerating the Risk of Climate Change

Thank you! Your submission has been received!
Oops! Something went wrong while submitting the form.